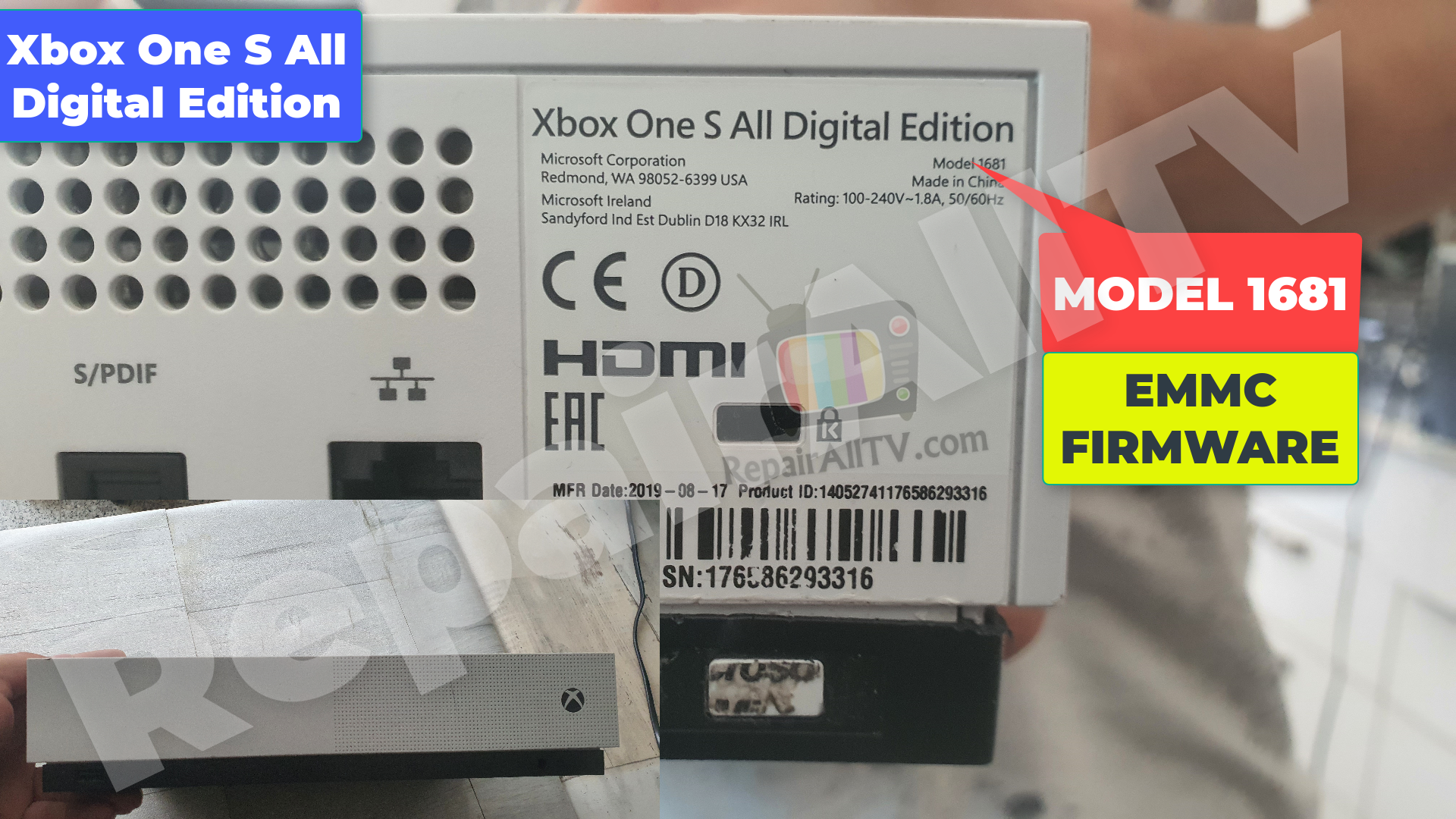 XBOX ONE S ALL DIGITAL EDITION 1681

Note 1: After Selecting EMMC, programmer will be switched to Report view.
because EMMC files are too large and can’t be viewed by hex editor.
you can switch back to hex editor by unmarking the report button.

Note 2: Load & Save buttons has no use in EMMC nand. you must select filename
after pressing read or program buttons. File will be saved automatically with
Boot1, Boot2, RPMB, EXT_CSD extensions for different parts of the chip.

Note 3: After pressing read or Program, EMMC size and type will automatically
be Detected.

Note 4: Use Config Window for selecting Different Parts of the chip for read and write.
Also, chip Size and name is read from the chip and can be viewed in this window.

Note 5: Erase is for total chip erase. before Programming Each part, Programmer
will erase it automatically, so no need for chip erase before program.

Note 6: Only First 192 byte of EXT_CSD is writable by users and Some of these bytes
are read-only and some parts are one-time programable so if you write over these areas,
you get Write error.

Note 7: in most cases, Reset Pin is not necessory, Power on/off the device for reset 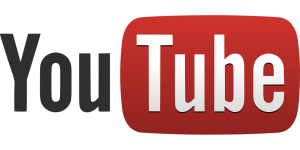 Welcome to RepairAllTV. you who subscribe for 1 month, 6 months and 1 year. radio code. serial number. code free until you have a subscription. they also have the right to enter the forum to upload and download. to open new topics 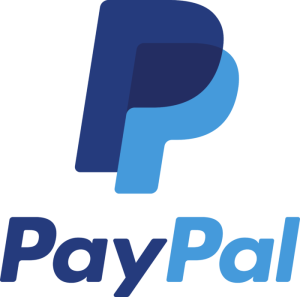 attention. We have also updated the site for download as well as for radio code. you look at the link to see the rules or payments on how to act. here link👉 RepairAlltv Subscriptions 1 to 9 or